You are here: Home / Blog / Why Asia’s respect for A-League is growing

Why Asia’s respect for A-League is growing

The 2015 AFC Champions League final is upon us and that means, of course, it is a year since Western Sydney Wanderers did what many thought was impossible. It won the biggest club prize in the world’s biggest continent in just its second year in existence. Over time, this achievement will look more and more impressive.

Even now, it almost defies belief.

Just look at the line-ups of the two clubs meeting in this year’s version kicking off on Saturday. There is Al Ahli of the United Arab Emirates and Guangzhou Evergrande Taobao, the biggest and biggest-spending club in Asian football.

When you check out the players and the coaches and the amounts of money that has been poured into these two teams – with success in Asia as a major reason for doing so – it brings the Wanderers’ win into increasingly clear perspective.

Guangzhou already had a star-studded squad even before it spent about $45 million on players in the first half of the year, bringing in Ricardo Goulart, one of the hottest properties in Brazilian football, in January and Paulinho from Tottenham Hotspur in June.

Oh, and Robinho may have arrived on a free transfer but the former Real Madrid and AC Milan marksman is not exactly playing for nothing. Add 2002 World Cup-winning coach Luiz Felipe Scolari and Guangzhou owners Evergrande and Alibaba – two of China’s richest companies – have spent a pretty penny.

Such signings do not guarantee trophies. The one regret of Marcello Lippi and his very successful 30 months in China when he won three domestic and one Asian title, the one game that still burns is Guangzhou’s exit at the hands of the Hyundai A-League club at the semifinal stage of the 2014 tournament. 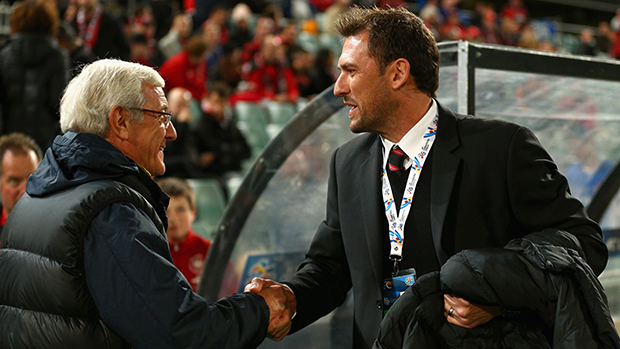 The name of Western Sydney Wanderers will forever provoke a grimace in the face of ‘Il Mister’.

At the same time that Scolari, Robinho and Paulinho arrived in China, Al Ahli was paying around $10 million to Benfica for Rodrigo Lima.

His 14 goals in 12 games mean that the price tag doesn’t seem that high and if he can score the goals in the first leg this Saturday or the second two weeks later, it will seem like a bargain.

Western Sydney doesn’t have such riches, at least in the bank. The supporters are credit enough and when you have a young coach in Tony Popovic and a hard-working team that never knows when it is beat then you have always have a chance.

Even with the riches on display this weekend, the model of the Wanderers should provide hope to billions of fans around Asia.

That was not the only success for Australia over the last year. There was the small matter of the 2015 AFC Asian Cup win. 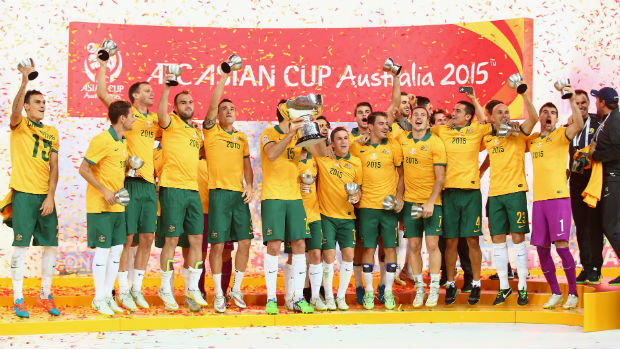 That was not quite as unlikely as the club triumph of a few weeks earlier with the 2011 finalist on home soil but even so, to win any major tournament in any situation is a big deal especially for the Hyundai A-League.

Seven of the 23 who made it into the final squad were based in the competition that was not even a decade old. It was just another fantastic advertisement for Australian domestic football.

The international reputation of the Hyundai A-League has never been higher and while the competition is not represented in this weekend’s final, it may not be long before Australian hands are on that trophy once again.
© 2015 FFA | This article first appeared on Football Federations Australia written by Johhn Duerden on 6 November 2015.